In an attempt to collect as much AllSpark cubes as possible, Starscream is shooting his way through the enemy lines across the dry desert land. He is being shot at from every direction - an artillery from the ground and helicopters and fighter jets form above. For each enemy truck, jeep or tank you destroy you get bonus points. All-spark cubes are used for energy refill, and you can also collect power ups to upgrade your weapons. Starscream automatically transforms between robot and fighter jet depending weather he is on the ground of in the air.

Starscream is Decepticon, which means that he is on the other side, but he doesn't serve Megatron. His idea was that all Transformers should unite under a common leadership - which should be his of course. Starscream belongs to so called first generation (G1), a fighting squad which is called 'Seekers' and he is self proclaimed leader of so called "Cybertron War Academy". So, Starscream is neither good or bad, he represents some kind of middle option. Anyway, he is very dangerous as an enemy and very capable. Starscream most commonly transforms into F-15 Eagles Fighter Jet.

Revenge Of The Fallen

This game was obviously made as part of an announcement and promotion of, then incoming, and today historical movie about Transformers "Revenge Of The Fallen". In transformers collection of movies from 2007 until today, this is a second sequel:

My personal favorite is part 3. Perhaps the reasonfor that was that I have watched it in IMAX 3D version, while the last 4th sequel was a great disappointment. Perhaps we are used to see Shia LaBeouf in the leading role, but nobody can deny that Mark Wahlberg did a great job too. I believe that Michael Bay, if he is planing on making a 5th sequel, will have to come up with something new and original, or we could be watching LaBeouf - Megan Fox duo again, because it was obviously a recipe for success. 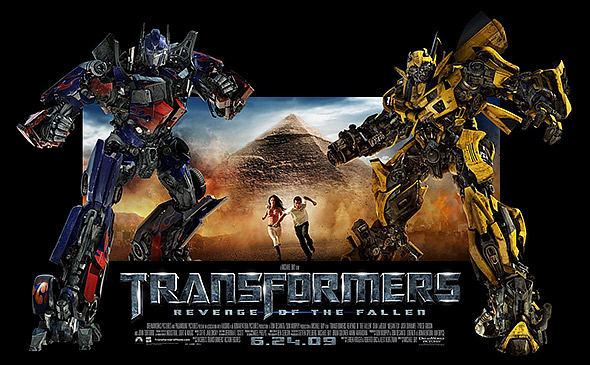 Starscream is shown in the movie Revenge Of The Fallen on the side of the Decepticons, where he leads the conversation with Megatron and calls him 'Lord' and 'Master'. However, Starscream makes it clear there, that the imperative is the preservation of Transformers as a species and finding of AllSpark. Megatron however sees himself as the only leader, which is still the base of their conflict.

TransformersArcade.com is just a fan site. We did not partake in making this movie/game. All rights reserved to Hasbro & Paramount Pictures. 2014 PARAMOUNT PICTURES. ALL RIGHTS RESERVED. HASBRO, TRANSFORMERS AND ALL RELATED. CHARACTERS ARE TRADEMARKS OF HASBRO. © 2014 HASBRO