In Mechanical Commando 2 you play as robot who found himself in the midst of an intergalactic conflict. You are equipped with cannons, rocket launcher and other heavy weapons, but even that won't be enough to survive against hundreds of enemies swarming against you. Try to survive as long as possible and destroy as many enemy robots you can.

The battle is taking place on a planet called 'Plarzus' where a small military outpost is situated. Its original purpose in star federation was scouting, and since there was no war for couple of centuries, the station was settled by civilians who lived their lives in peace. All of a sudden, an invasion from above strikes. Nobody was prepared for what came next. While you run for your life, you seek shelter in an old military storage and there you find a military biped. You manage to start it up and thus begins your mission.

The first version of Mechanical Commando game came out in 2008. It was a classic shootout where you play as robot who is being shot at from literally everywhere. You move rather fast and shoot your laser cannons mounted on both your sides. You also have significantly more powerful rocket launcher, but it is used more rarely because it takes time to launch.

There are very few games where the sequel is better then the original (just like in movie industry). In this case Mechanical COmmando 2 is much more persuasive in all aspects. To me personally, basic menu was very appealing. You have the overview of the surrounding planets from the control room of your spaceship and all that while you prepare yourself during the briefing.

The game was made by famous BerzerkStudio in 2012 for King website, and Newgrounds portal helped its popularity too with its special wiki page made just for that game.Many detailes were closely explained there on what is the base of the mission, what are the tasks, but also other aspects of the mission are described too - defense, security and destruction. 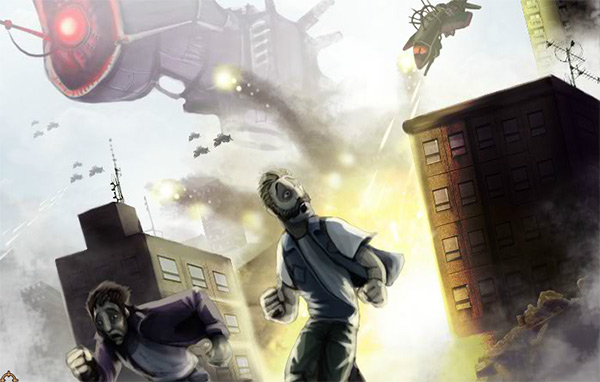 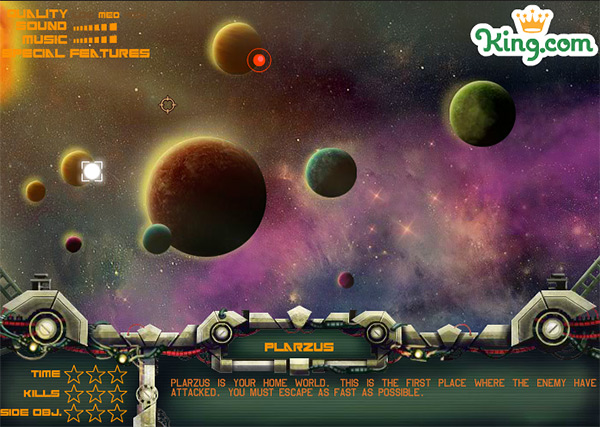 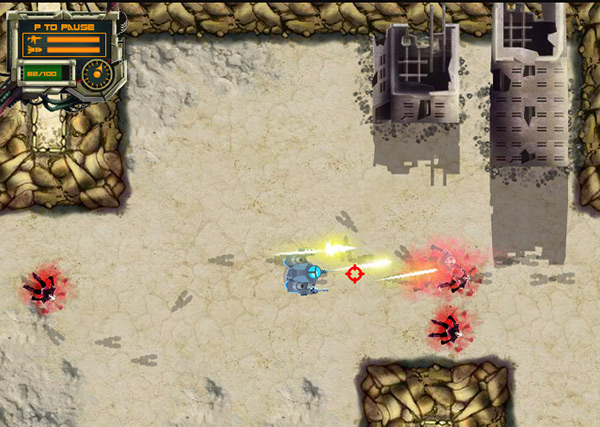