AGE OF EXTINCTION GETTING OSCAR NOMINEE FOR BEST PICTURE? 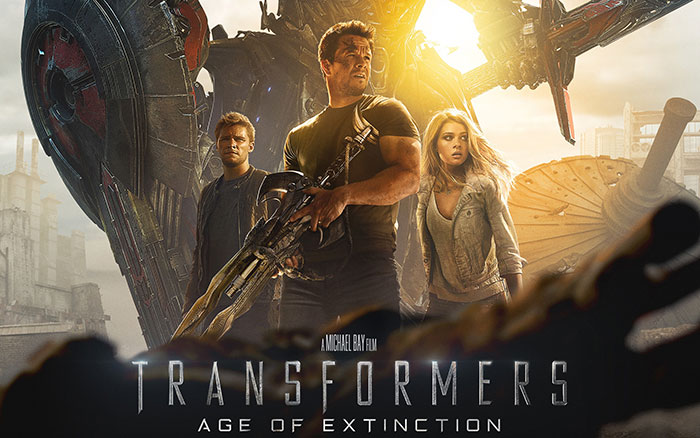 Oscar 2015 date has been set to February 22, 2015. The place is also known – Dolby Theater, Hollywood. It is quite expected to hear roomers, even months before the big event, about who’s going to be nominated and for what. Paramount Pictures won’t sit idly by neither, and it appears that they just started lobbying for Transformers: Age of Extinction movie. And not only for the best picture of 2014, but also for Michael Bay as the best director. I have mu own opinion about this movie, and frankly, it wasn’t quite the best edition of Transformers series, although being a true fan. I would love to hear your opinion on this below in comments. Does Michael Bay really deserves an award for this movie? 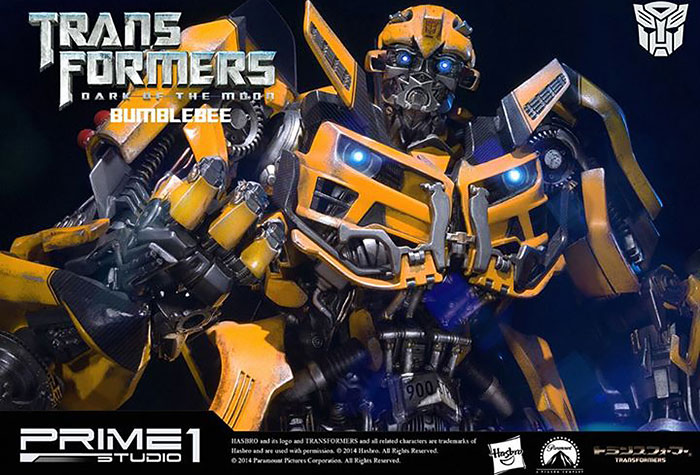 Prime 1 Studio is Japanese manufacturer of toy lines mainly focused on Hasbro’s Transformers. The company has been founded in 2012 and they had several toy-line releases under brand name “Museum Masterline TF Series XX” or short MMTF. Series number 4 is dedicated to a 22inch (55cm) tall, which is pretty big, Bumblebee toy associated to the Dark Of The Moon movie (2011). This news might be interesting for those of you who are into transformers collectables. Bumblebee will look like in the image above…

On 1st of December, 2014 Hasbro Inc has filed an application (and a drawing) for a new toyline series called “Mini Mashers”. Nobody at this moment knows for sure what this application is about, but Hasbro never waits too long after they register new trademark. We will wait and see, maybe it has something to do with Transformers, who knows.

The movies plot and the cast (according to IMDB) are officially unknown so far, so takes this just as one of the latest roomers. Michael Bay is considering to replace Mark Wahlberg for the ex-professional WWE wrestler. Dwyne Johson is an actor best known as “The Rock”. He is not unknown to the Transformers community as he already did some voice acting for Cliffjumper in Transformers: Prime.